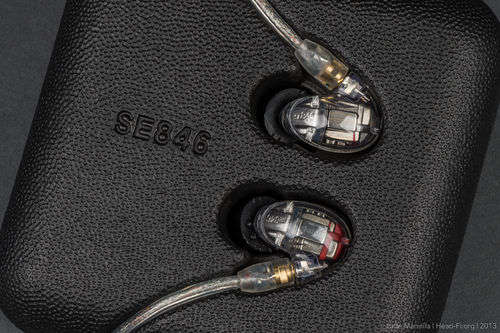 The new model will deliver music more punchy and pungently than before, while maintaining its smoothness without sounding unnatural. The ear buds contain ten steel plates to produce deep accurate bass. While competing brands cancel out roughly 26 decibels of ambient noise, the SE 846 isolates up to 37 decibels of noise. It is considered revolutionary technology in the flagship ear buds industry.

Another feature is that it allows users to customize the sound they want: users can choose from three treble profiles—balanced, warm or bright—depending on their mood.

The finishing touch of the ear buds’ transparent casing makes it clear that the SE846’s engineering is intricate and high-quality.
4
Score
Popularity
Activity
Freshness