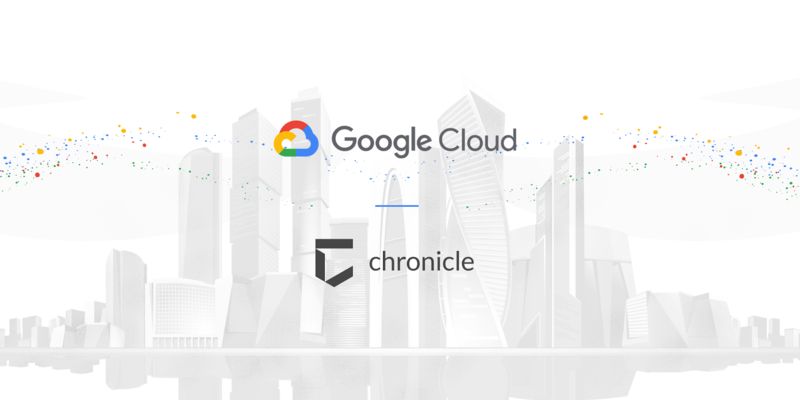 Alphabet's Chronicle Will Be Partnering with Google

Daniel Johnson — July 2, 2019 — Tech
References: cloud.google & 9to5google
Share on Facebook Share on Twitter Share on LinkedIn Share on Pinterest
Alphabet's Chronicle is a subsidiary company which focuses on cybersecurity initiatives, and it will be joining Google Cloud. Google Cloud indicates that the partnership will help to build a large collection of security for its cloud platform. With cloud platforms becoming popular, increased security becomes necessary. Chronicle's integration into the platform allows security to come to users, without users needing to take on security measures themselves. Additionally, Google Cloud security could become a prominent advancement in AI, which could bolster the company's standing in regard to cloud technology.

Alphabet's Chronicle is a company that has existing ties with Google, with much of its staff comprised of previous Google engineers.

Google Cloud's CEO has outlined a number of ways in which Chronicle can enhance the Google Cloud Platform. Notably, Chronicle's VirusTotal malware service, as well as Chronicle's Backstory investigation flows.