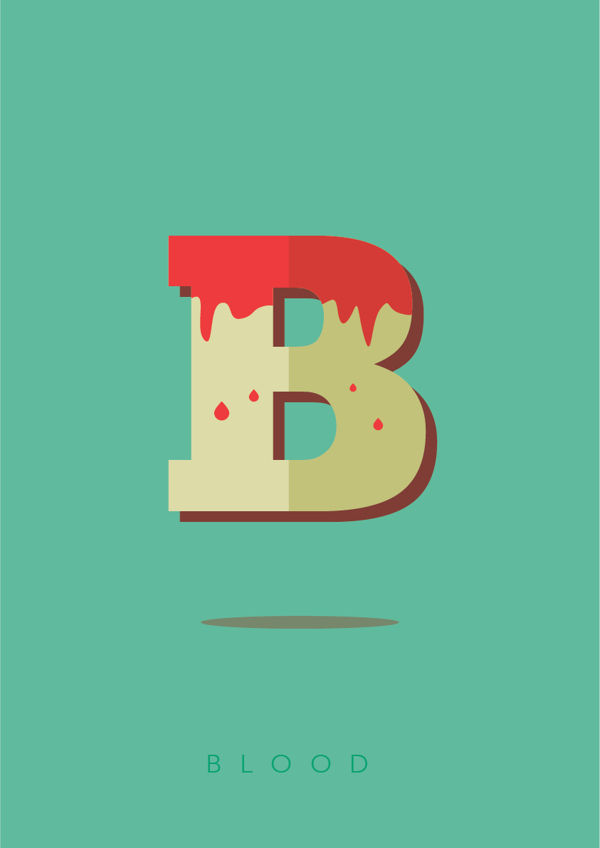 Tiffany — December 9, 2013 — Pop Culture
References: behance.net & designfaves
Share on Facebook Share on Twitter Share on LinkedIn Share on Pinterest
Manila-based multimedia arts graduate specializing in web, illustrations and graphic design Risa Rodil has created an aesthetically alluring series of illustrated alphabets inspired by the blockbuster trilogy, The Hunger Games. Each letter is represented and inspired by either a character, element of a series or a place in the novel.

The aesthetics of the alphabet are stunningly simple yet evocative of pushing the boundaries of typography by inviting us to take a step back and reflect on the meaning of each alphabet. By subtly forcing the audience to ponder on the inspiration, this generates an individual response to each illustration. And by forcing us to create new boundaries for ourselves, we are essentially embodying the female protagonist Katniss, who is constantly put under a state of survival, forcing her to revolutionize existing thresholds of the dictatorship of the Capitol. From ‘A’ representing the arena, ‘B’ for blood, ‘C’ for the capitol, ‘D’ for District 12, ‘G’ for Gamemakers, the result is a clear and simple series of illustrations.
3.7
Score
Popularity
Activity
Freshness
View Innovation Webinars