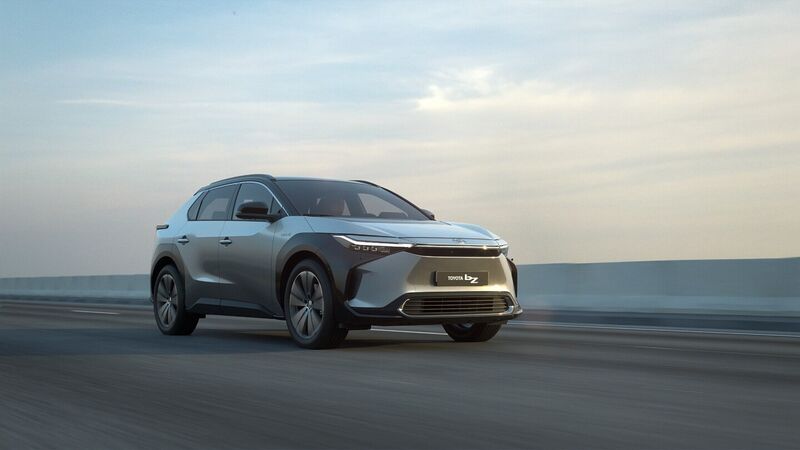 The bZ4X is powered by a battery pack and can be obtained with either a 150 kilowatt motor or a dual setup comprising a pair of 80 kilowatt. In addition to helping achieve a power output approximately between 200 and 215 horsepower, these motors also contribute to the vehicle's regenerative braking capacity.

In addition to its battery and motor components, this all-electric SUV also features design and structural considerations that contribute to its eco-friendly credentials. For example, its batteries are situated below its floorboard, which allows for streamlined temperature control. The batteries are also crafted to maintain the vast majority of their capacity even after a decade, and are recyclable.

With added features such as the ability to direct electricity to homes and storing power from its solar array, this all-electric SUV provides a hint of the possibilities offered by Toyota's new generation of electric vehicles.