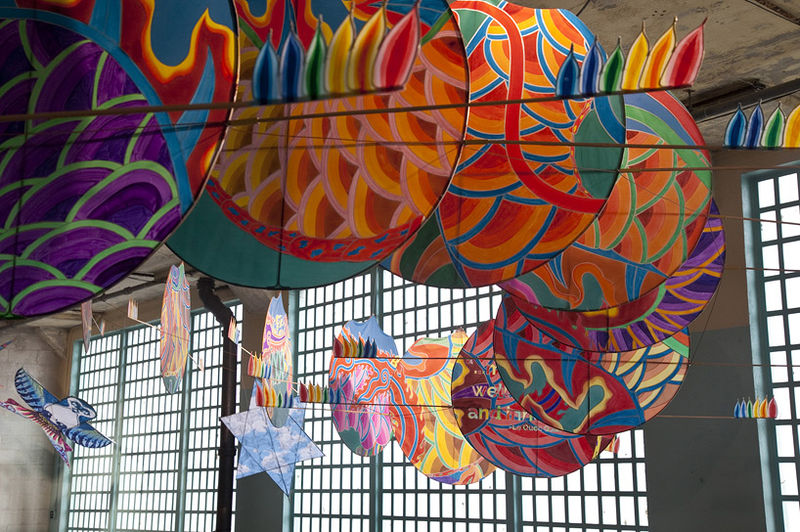 Jamie Danielle Munro — September 30, 2014 — Art & Design
References: aiweiwei & designboom
Share on Facebook Share on Twitter Share on LinkedIn Share on Pinterest
Alcatraz Prison is a well-known space where criminals used to go to live out their days behind bars, but now artist Ai Weiwei has transformed this space to be an area filled with artwork. He has set up a mixed media installation filled with audio and visual pieces that are aimed at questioning this system of imprisonment.

Interestingly, the artwork also relates to Ai Weiwei's own situation, since he is not allowed to presently leave Beijing. As such he had to create the pieces from his own art studio back home and have someone else set up the installation. China is extremely strict on its citizens speaking out against certain matters, but Ai Weiwei still expresses his views through his artwork, and rightly so.