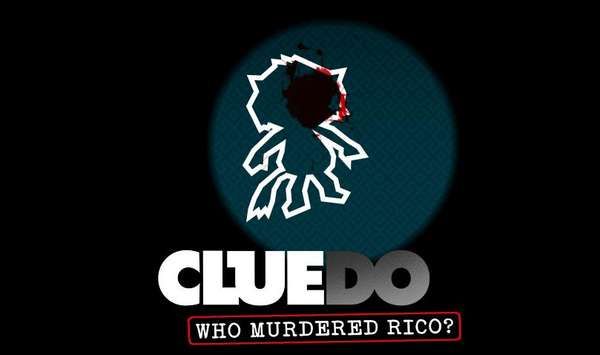 Katherinev123 — December 6, 2011 — World
References: byebyerico_ & psfk
Share on Facebook Share on Twitter Share on LinkedIn Share on Pinterest
The Air New Zealand Cluedo campaign is an interactive murder mystery-style campaign that wants you to solve the murder of its mascot, Rico. According to Air New Zealand, its globe-trotting furry friend Rico moved to Los Angeles, where he hosted a party at his new mansion -- and was murdered that same night. So, for the Air New Zealand Cluedo campaign, it's up to you to find out "Who Killed Rico?"

To participate in the interactive mystery game, people must sign up at the 'ByeByeRico' website and navigate their way through a digital Clue-inspired board game. Players must solve who, out of a group of celebrities including Snoop Dogg, Richard Simmons and Guliana Rancic, killed Rico.

According to the site, rewards for solving the mystery include two return flights to LA, five night's stay at a 4-star hotel, two passes to Universal Studios and two Walt Disney Tours passes.
3.6
Score
Popularity
Activity
Freshness
Get Better and Faster