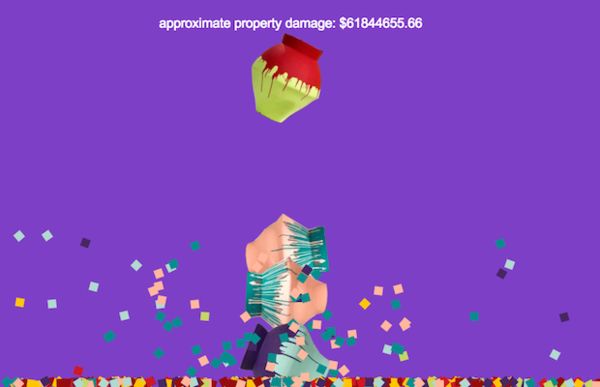 A digital artist and hacker named Grayson Earle created a game called 'Ai WeiWhoops' that gives you the best of both worlds. You're able to smash expensive cultural objects without any repercussions. It's a pretty simple game; by clicking the screen you smash a digital vase. The more vases you smash, the larger your approximate property damage grows.

The game is fun but the real message behind it is explained by its creator -- Earle writes, "we know that Ai takes issue with the destruction of his art...Would Ai take offense to the destruction of digital representations of his work...?" The game is a unique way to engage thought behind political standards.
2.4
Score
Popularity
Activity
Freshness
Access Advisory Services