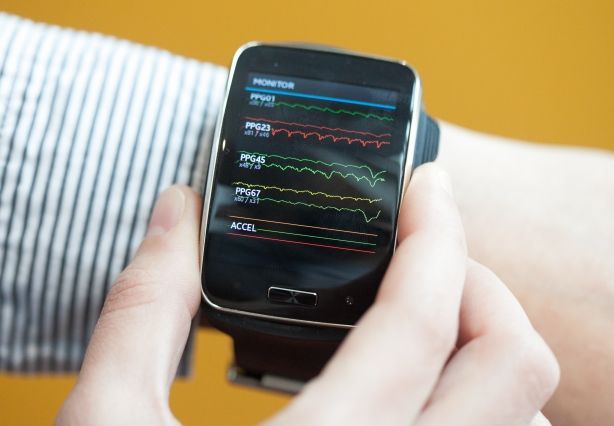 This Wearable AI System Picks Up on Tone in Conversation

Laura McQuarrie — February 3, 2017 — Tech
References: news.mit.edu & theverge
Share on Facebook Share on Twitter Share on LinkedIn Share on Pinterest
A team at the Massachusetts Institute of Technology (MIT) recently shared an AI system that can be used in though a wearable app to detect some of the sentiments behind speech. In particular, the app is capable of picking up on the different tones that are used in conversation, effectively helping its wearer to recognize emotion.

The smart device is able to piece together this information by collecting data on speech and physical changes, such as skin temperature, heart rate and movement, in real-time. Artificial intelligence is then able to tie to emotions such as happiness or sadness. So far, the technology has been able to pick up on tone in conversation with 83% accuracy.

It is imagined by MIT that this kind of wearable, deep-learning AI system could be potentially serve as " a 'social coach' for people with anxiety or Asperger’s."