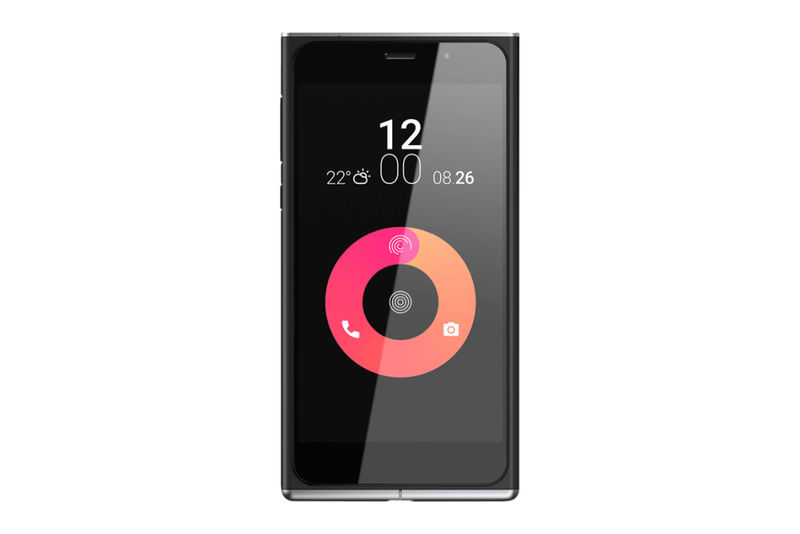 Obi's Worldphone Appeals to Millennials Around the World

Former Apple CEO John Sculley introduced the 'Obi Worldphone' as an alternative to the iPhone in markets that are just beginning to surface. Using the aesthetic influence from the founder of 'Ammunition Design,' Robert Brunner, this phone targets Millennials in markets like Asia, The Middle East and Africa. The affordable smartphone is available in two variations: the SF1 for $199 and the SJ1.5 for $129.

The design emphasizes durability using reinforced fiberglass for the body of the phone as well as a five-inch gorilla-glass screen. Using components from other established companies, the phone features a Sony camera and Dolby sound -- with good features and a low price point, this could be a very viable smartphone option in emerging markets.
5.4
Score
Popularity
Activity
Freshness
Get Trend Hunter Dashboard