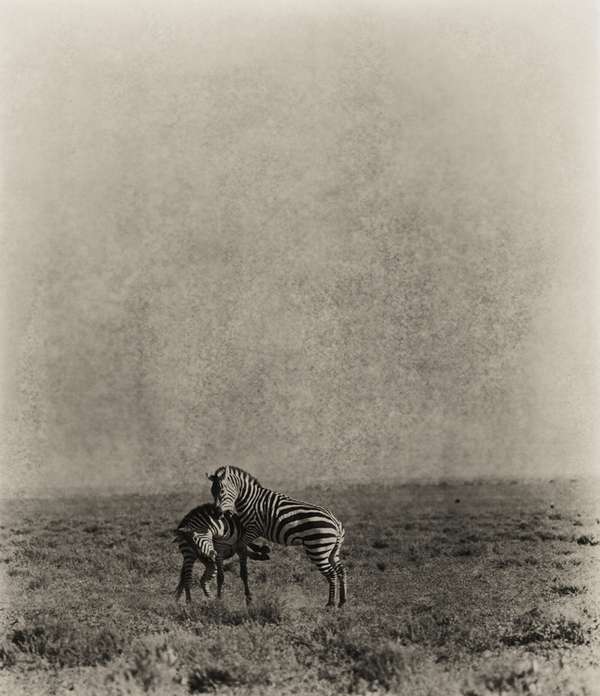 Aernout Overbeeke Appears to Use the Daguerreotype Process

Meghan Young — November 3, 2011 — Fashion
References: aernoutoverbeeke.nl & behance.net
Share on Facebook Share on Twitter Share on LinkedIn Share on Pinterest
Aernout Overbeeke's African photo series looks like it was shot decades ago using the antiquated daguerreotype photography process. The unique images are gritty and raw, made stark by being shot completely in black and white. It is quite a departure from his other African shots, which are full of rich color. Yet, both these series are featured in his coffee table book titled "NDOTO Tanzania Dream."

Having recently visited Tanzania, Aernout Overbeeke says, "Sometimes I have been in places so beyond my imagination. Then nothing else should be done then simply to record it." Yet he doesn't just record what he sees; Aernout Overbeeke turns every scene into works of art, creating images that are a far cry from all the landscape series popping up around the Internet lately.
3.6
Score
Popularity
Activity
Freshness
Access Advisory Services