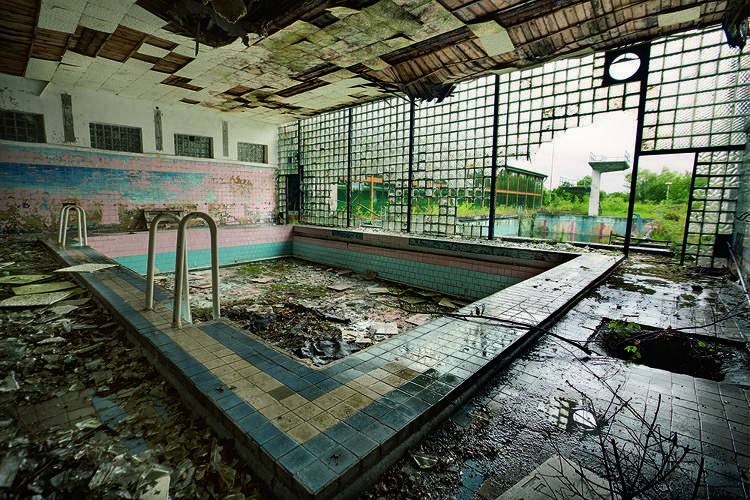 Titled 'Soviet Ghosts,' the book's images depict sites that are little-known or rarely seen by the Western world. For instance, an image of the inside of the Buzludzha monument or a shot of a Russian tuberculosis hospital. Human life is absent from each photo, and it's obvious this has been the case for a long, long time, lending the photographs a ghostly, mysterious vibe.

Of the project, which landed her in a bit of hot water when a Russian military base accused her of being a spy, Bathory explains, "Some people may see the ruins of this time as destructive, but I see the beauty in the decay, like a memory hanging on that will soon be lost in a breeze, a museum that no one gets to see."
6.3
Score
Popularity
Activity
Freshness
Attend Future Festival