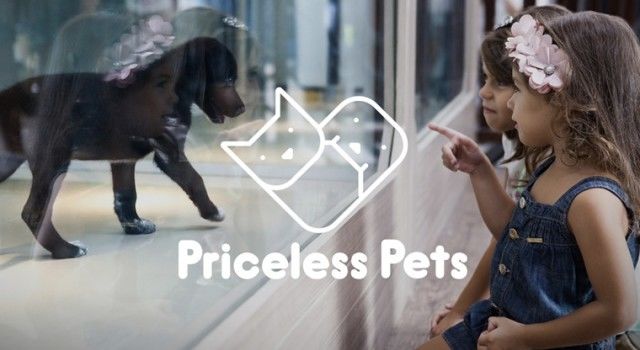 Alyson Wyers — June 10, 2015 — Lifestyle
References: pricelesspets.br & springwise
Share on Facebook Share on Twitter Share on LinkedIn Share on Pinterest
In an effort to encourage abandoned animal adoption, Brazilian pet stores have been covertly displaying shelter animals instead. In Brazil, there are approximately 30 million cats and dogs that have been abandoned, overcrowding animal shelters and resulting in increased deaths due to disease and mistreatment. The campaign by Priceless Pets is trying to change the stigma around adopting a previously-owned animal by showing the critters are just as desirable as their cost-associated counterparts.

The non-governmental organization launched their #savealife campaign nationwide, placing furry friends in the windows of participating shops without the knowledge of customers. This allowed consumers to browse without bias, while cameras captured their reaction when they were told their new pet was free to adopt.

The sneaky marketing campaign is an excellent example of advertising for good, as it furthers the cause of abandoned animal adoption.
4.8
Score
Popularity
Activity
Freshness
Attend Future Festival