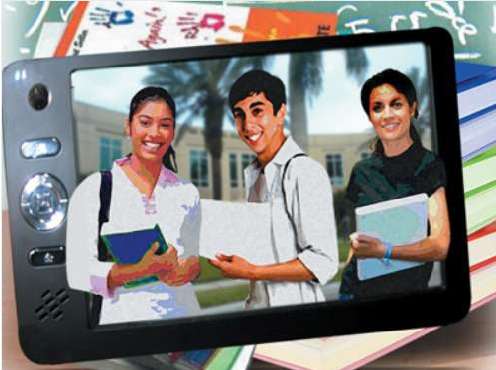 The Aakash Computer is Meant to Modernize the Indian Countryside

Sibal's proclamation, which he followed by handing out 650 tablets to eager students, reflects a major shift in the direction of the tech industry. Manufacturers are veering away from gaudy, flashy gadgets and are converging their efforts toward building cheap, economic devices for the Majority World. Developer Datawind is selling the Aakash ("Sky" in Hindi) tablet to government institutions for $45 and subsidies will reduce the price to a fair $35, making it approximately 14 times cheaper than Apple's cheapest iPad. Although Datawind has explained that their factories can only produce 100,000 units a month for now, the production of Aakash tablets represents a laudable effort to close India's vast digital gap.
3.6
Score
Popularity
Activity
Freshness
View Innovation Webinars