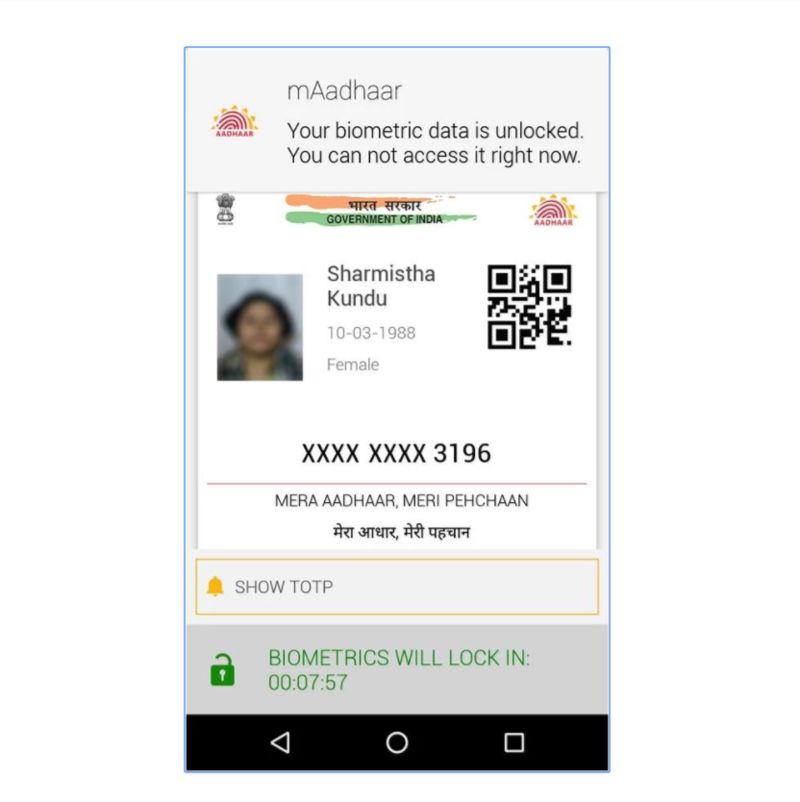 Rahul Kalvapalle — July 21, 2017 — Tech
References: play.google & gadgets.ndtv
Share on Facebook Share on Twitter Share on LinkedIn Share on Pinterest
The Indian government's "Aadhaar" personal identification system is considered one of the most sophisticated in the world, with its use for everything from tax services to banking making it a must-have for Indian citizens going forward, which is why the government has gone ahead and introduced an Aadhaar app for mobile-savvy Indians.

Available for download from the Google Play store, the Aadhaar app ensures that users no longer need to carry around their physical Aadhaar card, which carries a crucial 12-digit number based on users' unique biometric and demographic data. The app lets users make use of Aadhaar government services without revealing their number code each time, which guarantees increased security.

Given India's massive population, the use of a smartphone app to help people access banking, taxation and welfare services speaks to the increased importance of digitizing government services in order to achieve maximum population penetration.
2
Score
Popularity
Activity
Freshness
Get Trend Hunter Dashboard