Sticky and Sweet Fashion
Next
Set of
Related
Ideas 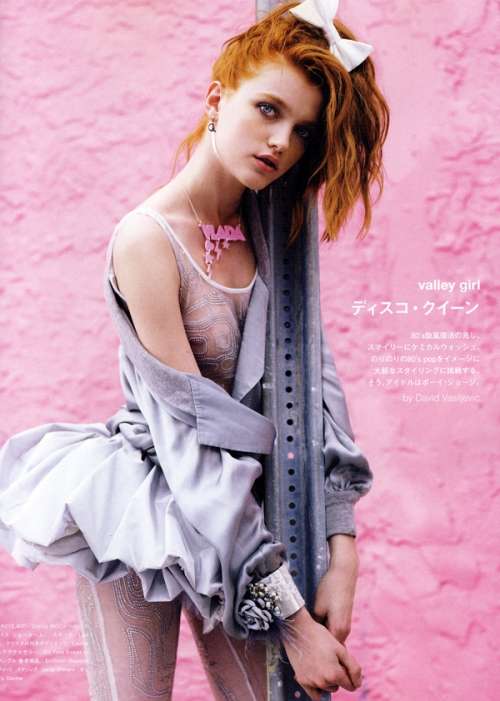 I think that it’s the hair that really solidifies the look, but you decide.

The following gallery compares the editorial with classic Madonna shots.

Implications - Some looks transcend time, serving as a representation of a generation for decades to come. Such is the case with Madonna's 1980s look, which was wholly styled by Maripol. Many actors, musicians, stylists and designers have tried to achieve something similar to what Maripol and Madonna did; however, this can only be done with bravery and an eye for the cutting edge.
6.5
Score
Popularity
Activity
Freshness
Jeremy Gutsche Keynote Speaker