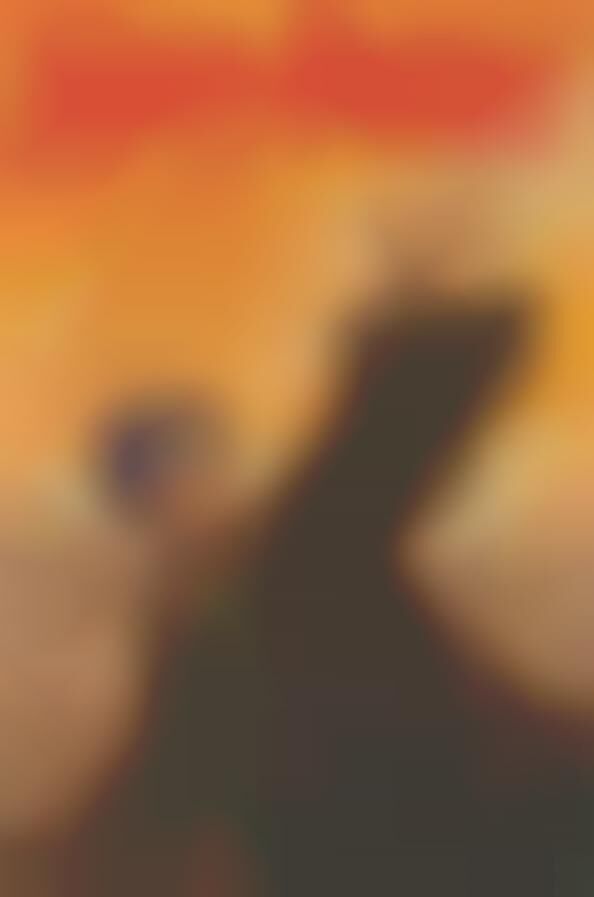 Bianca — March 14, 2008 — Business
References: earthtimes.org
Share on Facebook Share on Twitter Share on LinkedIn Share on Pinterest
The very last Harry Potter book will lead to the creation of not one, but two films. This is a fantastic business idea, as the films, based on the seventh Harry Potter book, are guaranteed to drive millions of box office sales as well as DVD purchases.

As it's the final book in the JK Rowling series, the author and Hollywood are milking it for all it's worth. The first movie will be released in 2010, the second in 2011.

True Potter fans will be watching the movies regardless of them being split or not, doubling the revenue potential. The reason the producers give publicly is a little different. According to Warner Brothers, they thought "The plot too dense to be squeezed into one film."

The president of Warner Bros, Jeff Robinov says splitting the films was "the best way to do the book, and its many fans, justice."

"This way, we have an extra hour and a half, at least, to celebrate what this franchise has been and do justice to all the words and ideas that Jo (Rowling) has put in the amazing story," says Alan Horn, chief of Warner Bros Entertainment. "This is the end of the story too. We want to celebrate it. We want to give a full meal."

Daniel Radcliffe, who plays Harry Potter, said, "There have been compartmentalised subplots in the other books that have made them easier to cut - although those cuts were still to the horror of some fans."

"The seventh book doesn't really have any subplots. It's one driving, pounding story from the word go."

Whatever the reasons they give, it's a fantastic way to get the very maximum out of the films, benefitting everyone financially. It's also a great way to keep fans happy longer, extending the feeding of their Potter fix for another year.

Before the seventh and eighth films, however, the sixth movie, Harry Potter and the Half-Blood Prince has yet to come out, the filming for which begin in September.
3.7
Score
Popularity
Activity
Freshness
View Innovation Webinars