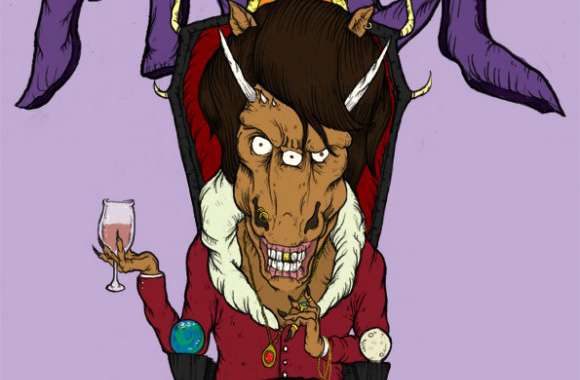 Jason Soy — January 29, 2012 — Art & Design
References: behance.net & whitezine
Share on Facebook Share on Twitter Share on LinkedIn Share on Pinterest
Those familiar with the seven deadly sins will likely get a kick out of this quirky series entitled ‘7 Deadly Monsters.’ Artist Peter Tanuwidjaja, the man behind these illustrations, has associated each sin with an animal and mutated them into bestial creatures straight out of nightmares. I bet viewers will never look at horses, bears and cats in the same way after seeing them with tentacles, horns and additional eyes.

Each ‘7 Deadly Monsters’ image denotes a sin, from the list of pride, sloth, anger, lust, greed, gluttony and envy, above their associated creature in bold vibrant text. Tanuwidjaja then goes on to illustrate each monster in a darkly comedic way, though most will probably just be grossed out by the disturbing depictions.
5.6
Score
Popularity
Activity
Freshness
View Innovation Webinars