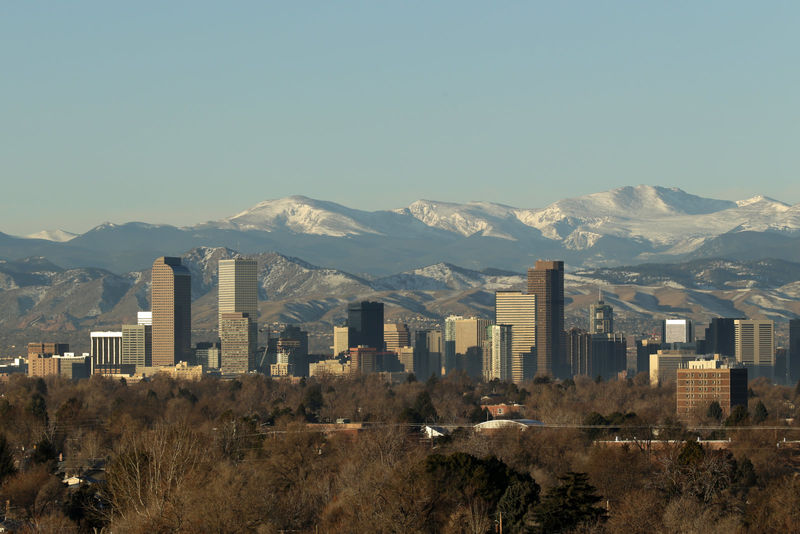 Verizon Announced Denver and Providence Will Be the Next 5G Cities

Daniel Johnson — June 28, 2019 — Tech
References: verizonwireless & engadget
Share on Facebook Share on Twitter Share on LinkedIn Share on Pinterest
Verizon has stated that it will be making Denver and Providence its next 5G cities. The cities will join Chicago and Minneapolis, in which Verizon has previously enabled 5G. 5G will only be available in some smaller areas in the city to begin, but Verizon will expand the areas to the entire city.

The areas in Denver that will get the increased connectivity include, Highlands, and in the Central Business District. The initial 5G in Providence will come to, Brown University, Colege Hill, Federal Hill, and the Rhode Island School of Design. If you are in those areas they will have access to the 5G connectivity, however, if they leave the area their smartphones will drop to 4G.

Verizon plans to create more than 30 5G cities across the United States.