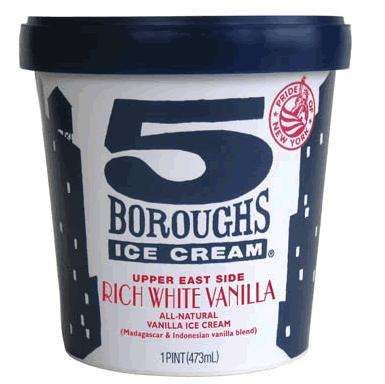 Implications - There is something to be said for products that embrace a straightforward sense of humor that doesn't shy away from irony or social commentary. Although risky, these kinds of branding efforts have a playfully comedic aspect that makes them appealing and noteworthy. When you are dealing with an industry that is highly competitive but relatively nondescript, this can be a major advantage.
1.1
Score
Popularity
Activity
Freshness
Get Better and Faster