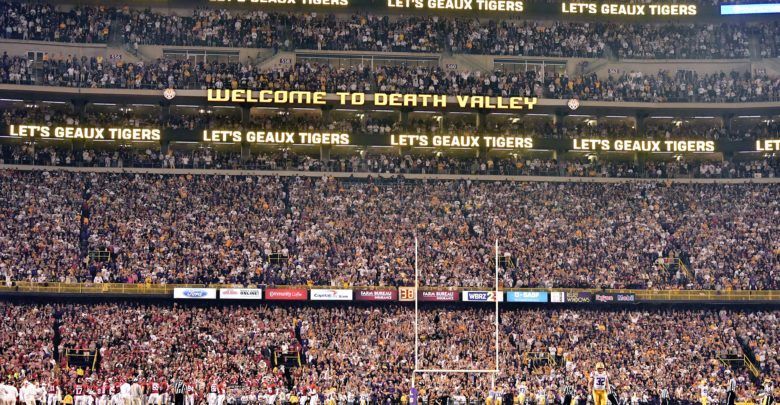 Daniel Johnson — October 11, 2019 — Tech
References: espnpressroom & engadget
Share on Facebook Share on Twitter Share on LinkedIn Share on Pinterest
ESPN will have its first native 4K game broadcast on October 12th. The 4K game broadcast will be a college football game between Florida and LSU, and it will be available to customers of Direct TV who have a high-resolution TV. ESPN currently has six different 4K broadcasts planned for the college football season, which the organization has titled the Samsung QLED 4K Game of the Week. One of the six games included in the Samsung QLED 4K Game of the Week will be the BCS National Championship Game, which takes place on January 13th.

ESPN will also look to expand its use of 4K in the future, and Jodi Markley the EVP of Content Operations and Creative Services stated, “As 4K technical resources and workflows become more readily available, we will continue to grow this standard across our operations. 4K images are stunning and we look forward to sharing them with fans.”