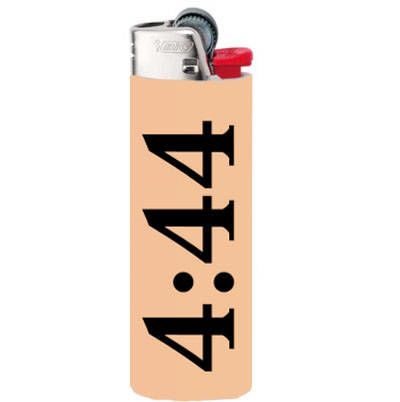 The Novelty Lighter is Inspired by Jay-Z's Popular 4:44 Album Release

Specializing in novelty smoke accessories that are inspired by the likes of Nicki Minaj, Young Thug, XXXTentacion, and Bryson Tiller, HipHopSmokeShop gives rap fans an excuse to invest in merchandise that is not only affordable, but also functional.

Priced just under $10, this lighter is adorned with a replica of the 4:44 album release's cover art -- a pale beige backdrop with block number typography. The novelty item is a great gift idea for Jay-Z, and hip-hop fans and is reflective of the growing desire for niche music merchandise among Millennials.
2.7
Score
Popularity
Activity
Freshness
Get Better and Faster