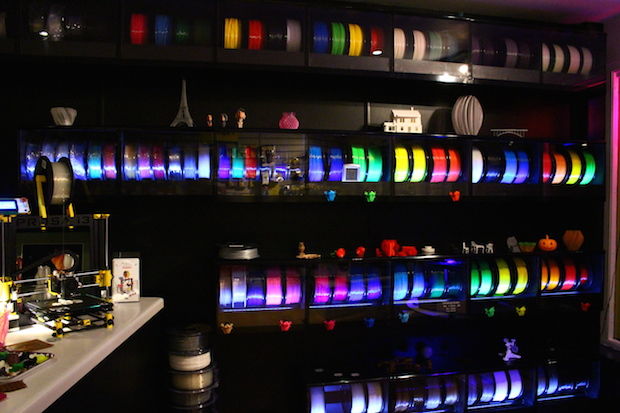 Meghan Young — January 28, 2015 — Business
References: 3dprintworld-aylesbury & tctmagazine
There are 3D printer sellers and then there are 3D printing shops, the latter of which 3D Print World falls into. Found in the unlikely town of Aylesbury in England, it provides some of the top kits and filaments in the industry. But what sets it apart from other shops popping up around the world are the workshops it began hosting earlier this year.

3D Print World acknowledges that buying a 3D printer and using it are two very separate beasts. The expensive equipment are often difficult to assemble, leading the store to team up with Buckinghamshire UTC to provide instructional courses as well as encourage young people to get involved with the technology. 3D Print World owner Paul Hiscoe says, "This is the one product where the ability to see, touch, feel and get expert advice is key for early adopters of this technology.”
6.1
Score
Popularity
Activity
Freshness