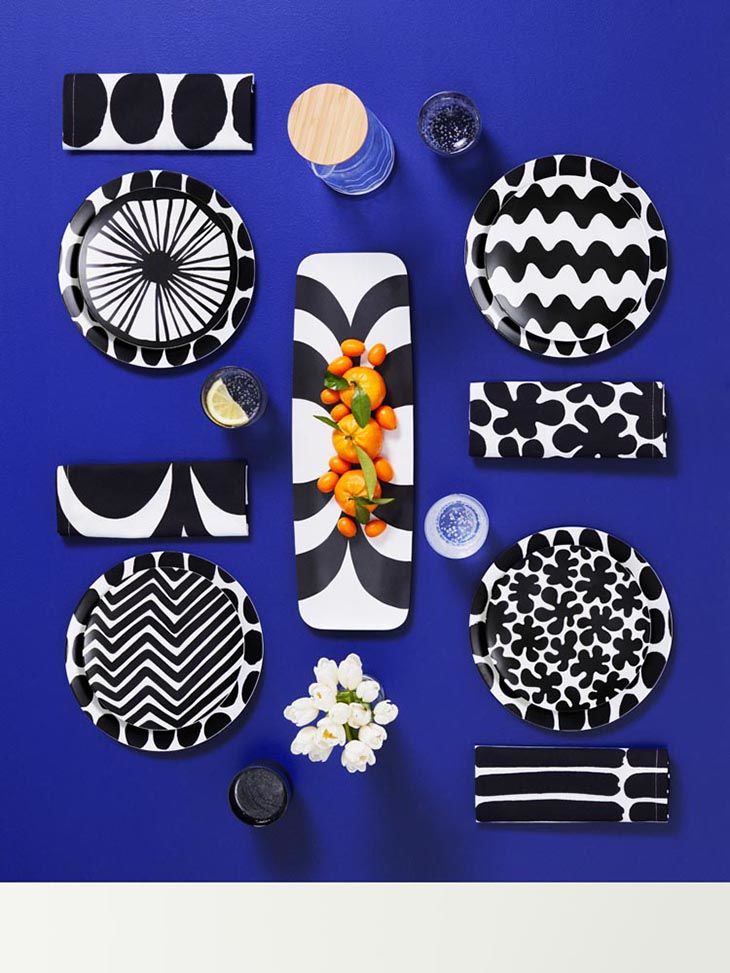 Target's 20th Anniversary Collection celebrates the retailer's long history of collaborating with designers. The brand's first design partnership was with Michael Graves and since then, Target has teamed up with big names like Lilly Pulitzer, Phillip Lim, Isaac Mizrahi, Anna Sui, and Missoni. For its 20th Anniversary Collection, Target brought back some of the most popular items from these designer partnerships. The collection includes everything from kitchen tools to apparel, with notable items including the Missoni tumblers and the Michael Graves spinning whistling tea kettle.