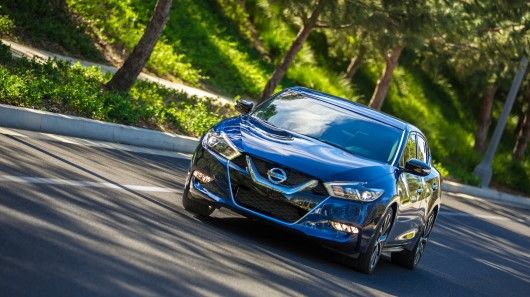 The system works by monitoring the drivers' driving behaviour and alerting them if they appear to show signs of drowsiness or inattentiveness by sounding a chime and flashing an amber light with the message "Take a break?" on the dashboard display. Monitoring revolves around steering angle sensors that record the driver's baseline steering patterns, before comparing them to current patterns after taking into account lane changes, braking, poor road conditions and other variables. If after taking all this into account the driver's performance still seems poor, the system sounds an alert.

While drunk driving and distracted driving are given plenty of attention, the epidemic of drowsy driving somehow flies under the radar despite being just as dangerous. The 2016 Nissan Maxima shows how automakers can proactively tackle the blight of drowsy driving.
0.5
Score
Popularity
Activity
Freshness
View Innovation Webinars

Tech-Infused Pickups
The Nissan Titan XD Has an Imposing Presence