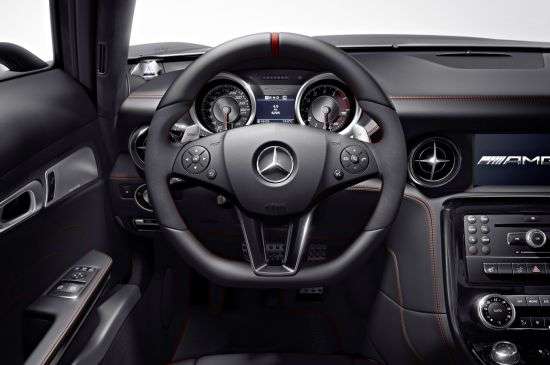 The 2013 Mercedes-Benz SLS AMG GT is Trimmed to Perfection

The German company has come out with three new models for 2013 that are faster and more powerful than the previous versions. The three version are the 2013 Mercedes-Benz SL500, Mercedes-Benz SL 65 AMG and the SL 65 AMG in honour of the 45th anniversary.

These newer models have added "GT" to the former Mercedes-Benz SLS AMG, and boats improved suspension systems, transmission and come with an optional interior design package. This car has added an extra 20 horsepower, which is "a tenth of a second faster than the SLS AMG's 0-60 time." These advanced and luxurious 2013 Mercedes-Benz sports cars will definitely make a statement on the road.
4.8
Score
Popularity
Activity
Freshness
Attend Future Festival Virtual