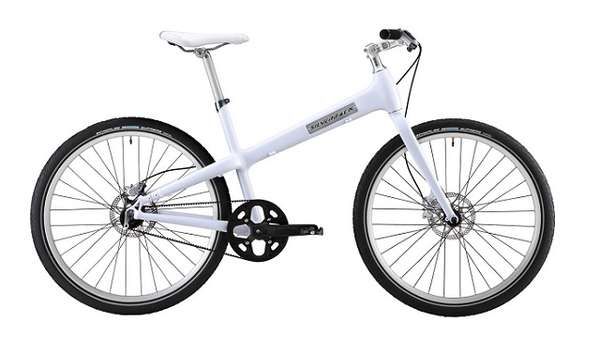 Pretend you're on your way to an important party, but you forgot to charge your camera. No worries! Just hop onto your 2012 Starke road bike and connect your digital camera to the USB port. This series of commuter bicycles from Silverback Labs has a hub-mounted dynamo that powers an integrated lighting system while you turn the wheels. Should you ride during the day or choose to forgo the front-mounted lights, you can always connect your cellphone, a global positioning system or any other USB device to the port. The more you pedal, the faster you'll charge your iPhone -- how's that for an incentive to exercise?

Unfortunately, the Starke bikes are slated for an early 2012 release, which means we won't have any details on pricing just yet. But that doesn't mean we can't get excited!
4.3
Score
Popularity
Activity
Freshness
View Innovation Webinars