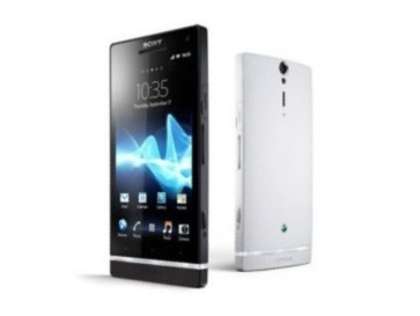 John Ibbitson — January 12, 2012 — Tech
References: techradar & techradar
Launching at the 2012 CES (Consumer Electronics Show), comes the new Sony Xperia S. The smartphone makes many improvements over its predecessor, the Sony Ericsson Xperia Arc, in that it includes a 4.3 inch Reality Display that depicts images in HD. The phone also comes with a 12MP camera, making the need to have an actual digital camera almost unnecessary.

This is one of the first phones to hit the market from Sony without the usual Ericsson branding. And, since most smartphone companies do not unveil their new products until the Mobile World Congress which is scheduled to take place in February, having the chance to check out this new cellular from Sony at the 2012 CES is a great opportunity to see what's next in the world of smartphones.
1.8
Score
Popularity
Activity
Freshness