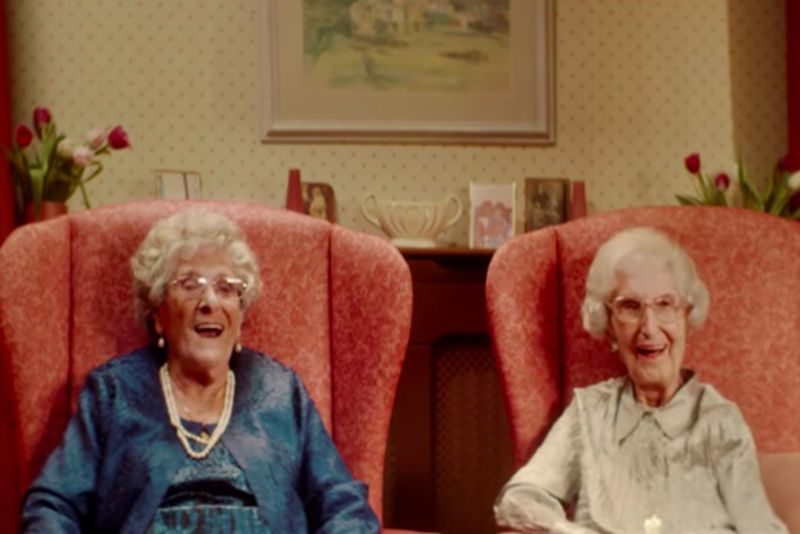 100 Years and Counting is Airing on Britain's Channel 4

Ellen Smith — February 12, 2018 — Social Good
References: channel4 & psfk
2018 makes the hundredth anniversary of the first women in the UK obtaining the right to vote and Britain's Channel 4 is celebrating with a special segment entitled '100 years and counting.'

The segment stars three 100-year old women who were all born in the year 1918 - the same year that select British women over 30 were allowed to vote. Between each show, Millie, Beattie and Margaret, chat about the upcoming programming and share their experiences as women. In addition to the charming announcers, Channel 4 released a short film entitled 100 years and counting, which celebrates the accomplishments of women by naming some of the things throughout history that women have been told not to do.