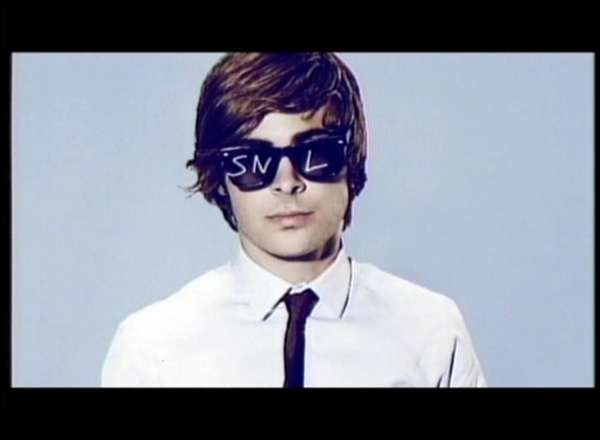 Shelby Lee Walsh — April 14, 2009 — Pop Culture
References: zefron
Share on Facebook Share on Twitter Share on LinkedIn Share on Pinterest
When one thinks of Zac Efron there are a few things that instantly come to mind: squealing pre-teens, unrealistic dance and song numbers and his boyish good looks. You would hardly expect that this 22-year-old heartthrob would be capable of making his mark on the world of comedy. Think again.

Like Justin Timberlake, Zac Efron is making it known that he has no problem getting more than just the ladies laughing with his recent appearance on SNL.  After thanking his fans for “staying up so late”, he mocked his role in High School Musical and played an under-ager in a hilarious skit opposite Andy Samburg.

Be sure to check out his SNL skits, which are featured on Hulu.com and FunnyOrDie.com, as well as his “Pool Party” episode (featured above).  This star studded comedy sketch stars Efron alongside girlfriend, Vanessa Hudgens, Nicole Sullivan, Justin Long, Nicole Ritchie, Joel Madden, Queen Latifah, Brody Jenner, Carmen Electra and Lance Bass.

Zac Efron, I may have underestimated you.
3.7
Score
Popularity
Activity
Freshness
Get Better and Faster