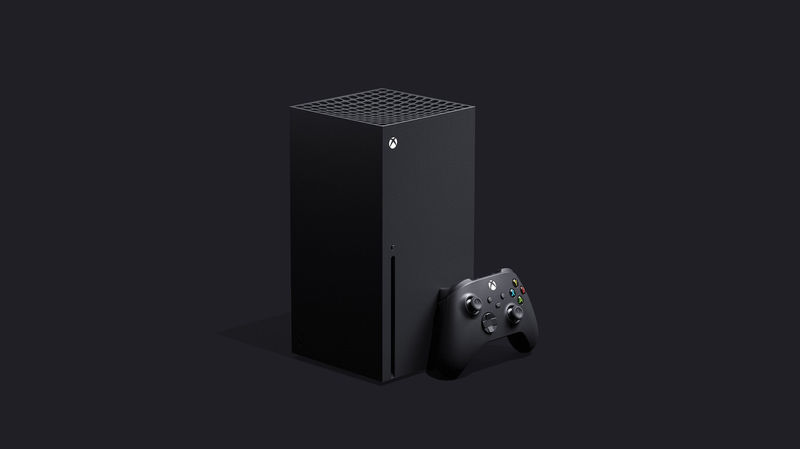 Daniel Johnson — February 24, 2020 — Tech
References: microsoft & techcrunch
Share on Facebook Share on Twitter Share on LinkedIn Share on Pinterest
Microsoft is now unveiling more information ahead of the release of its latest console, the 'Xbox Series X.' It was previously known that the console featured a box-like design, as well as wireless control capabilities, as well as compatibility with older consoles.

The information about the Xbox Series X was provided by Microsoft's head of Xbox, Phil Spencer. Spencer stated that the new console will be the fastest and to date from the company, and also stated that “This means a high-fidelity gaming experience enclosed in a quiet and bold design, with the ability to discover thousands of games across four generations, all with more playing and less waiting.”

Phil Spencer also indicated the new processor will be four times more powerful than the Xbox One.