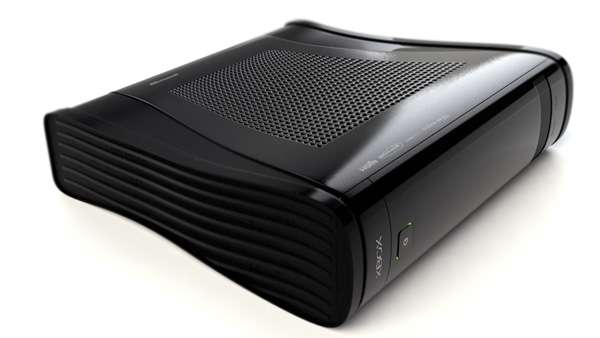 For starters, the Xbox Prestige integrates the Xbox’s KinectIN technology into the system. The KinectIN system allows gamers to navigate through their system’s menus using only their voice and hands. The Prestige also does away with the CDs used to play games, replacing them with chips and a chip reader. The system would be powered by an eight core processor and house an impressive 2 TB hard drive. Other cool features include cloud game storage, GPS mapping and the ability to watch live TV. There’s a lot of good stuff going on with the Xbox Prestige, so here’s hoping Microsoft takes notice.
1.9
Score
Popularity
Activity
Freshness
Jeremy Gutsche Keynote Speaker