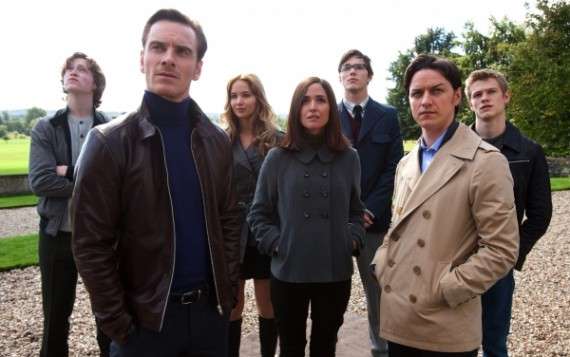 The new movie focuses on the formation of the X-Men and the relationship between Magneto and Professor X. While the images may not reveal much in terms of costumes and powers, it's nice to see the approach that's being taken for the movie. The stills reveal Emma Frost, Magneto, Cyclops, Mystique, Beast, Havoc, Moira MacTaggert and the evil Sebastian Shaw.
2.4
Score
Popularity
Activity
Freshness

Comic Books on Broadway
‘Spiderman: Turn Off the Dark' Brings Superheroes to Life