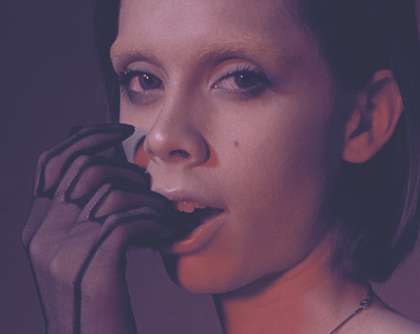 This Worm Carnevale Series is Ambiguous and Sultry

Model Angelo Rz is adorned in ultra-feminine and romantic attire. His gaze is powerful and alluring, shining a self-confidence onto the audience. The series is expressive and unafraid, lending audiences a quickened heartbeat and sense of curiosity. While the series is mysterious, there is a certain familiarity that is extremely engaging. Desire is evident and not to be ignored.

The Brooklyn-based artist has an impressive portfolio, with an extensive reach of motifs. Carnevale's work touches on identity, adolescence, sexuality and violence. Though his works are highly based in character and narrative, his compositional style separates his vision from the hoards of young photographers.
6.2
Score
Popularity
Activity
Freshness
Get Trend Hunter Dashboard