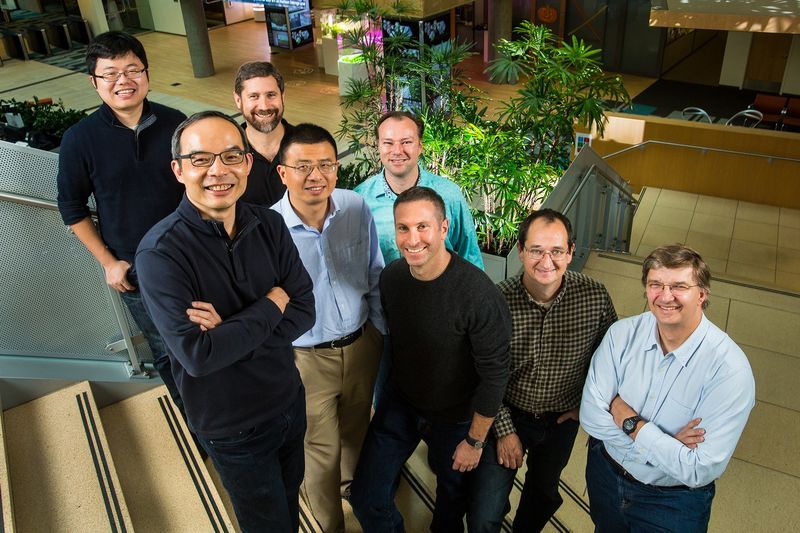 With more and more technologies and systems in place that listen to users' voices for commands, including Microsoft's own Cortana, speech recognition systems need to be incredibly accurate. The new system from Microsoft is so accurate that it has achieved parity with professional human transcriptionists. The system's word error rate, or the percentage of incorrect words in a transcription, is 5.9 percent, which is equal to the average for humans.

The researchers attribute the achievement to their use of neural networks, since these programs group words by meaning instead of sound. Thus, the word "fast" in the computer's brain is similar to "quick" but not to "feast,' for example.
1.4
Score
Popularity
Activity
Freshness
Jeremy Gutsche Keynote Speaker