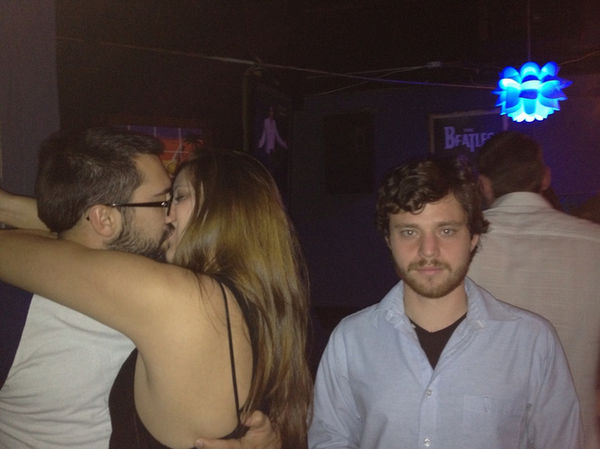 The Wing-Manning tumblr incorporates many trends in popular culture and Western society. The blog's name suggests Philips is assisting the two people in their romantic endeavors (i.e. kissing), as the tagline reads, "making out in public? we're behind you." The hilarious combination of awkwardness, unrelenting support and absurdity make it worth pursuing time and time again. The blog also serves to document the notorious phenomenon known as the 'dance floor make out.'
5.9
Score
Popularity
Activity
Freshness
View Innovation Webinars