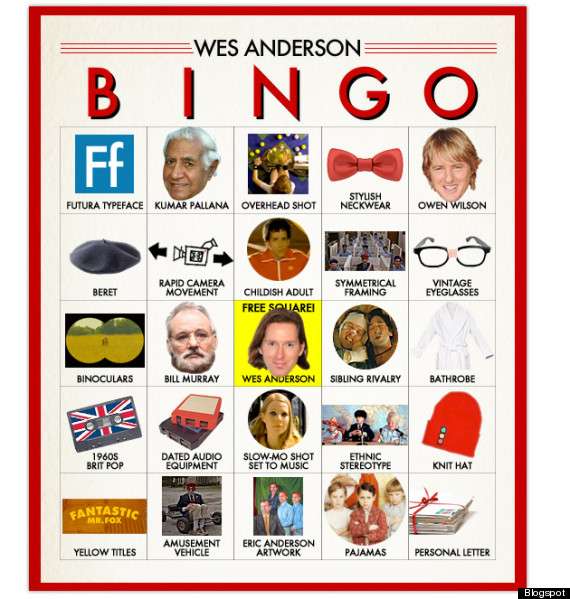 With hilarious squares including 'Futura Typeface,' 'Childish Adult' and 'Vintage Eyeglasses,' the parody game meme is bang-on in profiling the quirky style Anderson is so famous for. Featuring tiny snapshots from films such as 'The Royal Tennenbaums,' the card illustrates every point it makes with visual proof. The middle of the card, naturally, is occupied Anderson's face. He is at the center of all of these techniques, after all. Currently generating buzz for his upcoming release 'Moonrise Kingdom,' this meme couldn't have come at a more opportune time.

Love or hate his work, this meme is an undeniably spot-on tribute to the iconic director, and is sure to resonate with many.
5.2
Score
Popularity
Activity
Freshness
Jeremy Gutsche Keynote Speaker