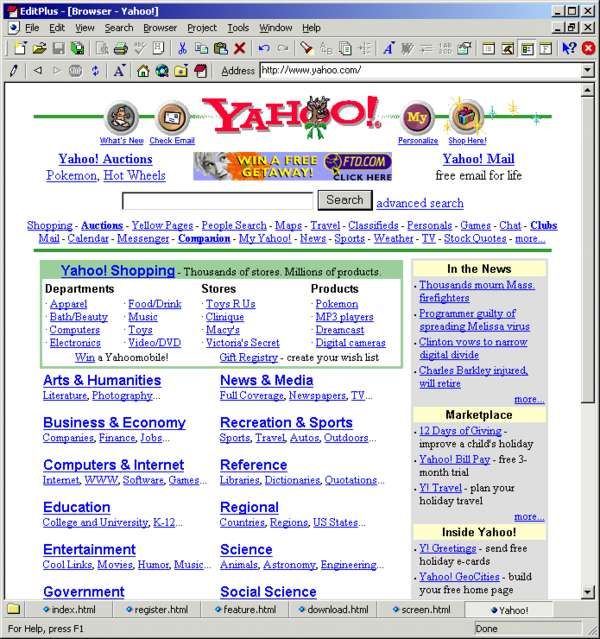 The upgrades are the latest skirmish in the browser war that started in the mid-1990s and led to Microsoft's triumph over Netscape. The battles reignited in 2004, when Mozilla's Firefox launched and revealed new avenues of development.

On Tuesday, Opera Software ASA is releasing its Opera 9 browser, while Microsoft's Internet Explorer and Firefox are in line for major overhauls later this year. The most anticipated update comes from Microsoft Corp., whose 5-year-old, market-leading Internet Explorer 6 browser, or IE6, shows signs of aging.
3.7
Score
Popularity
Activity
Freshness
Get the 2021 Trend Report FREE