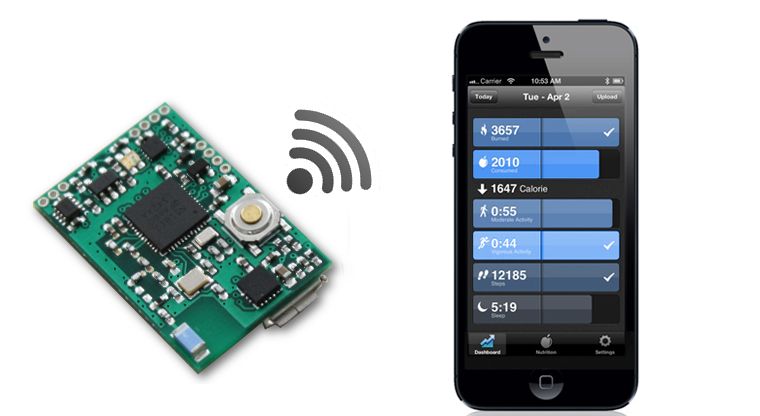 Alyson Wyers — September 27, 2014 — Tech
References: mbientlab & springwise
The wearable technology industry is becoming increasingly popular, from fitness tracking to designer bracelets. Even Apple has gotten in on the smartwatch action with their recently announced Apple Watch. Mbientlabs is making it more accessible to consumers than ever by offering miniature chips that can connect to any smartphone using Low Energy Bluetooth and API technology.

The Mbientlabs MetaWare chips are specifically intended for designers and developers focused on the wearable technology industry. Due to its size, the chip can be easy installed into a plethora of items or garments, opening the field wide open. The chip is only as big as a United States quarter, so creative tech companies have a lot of options. From there, consumers will have more smart choices than they already have.
5.3
Score
Popularity
Activity
Freshness