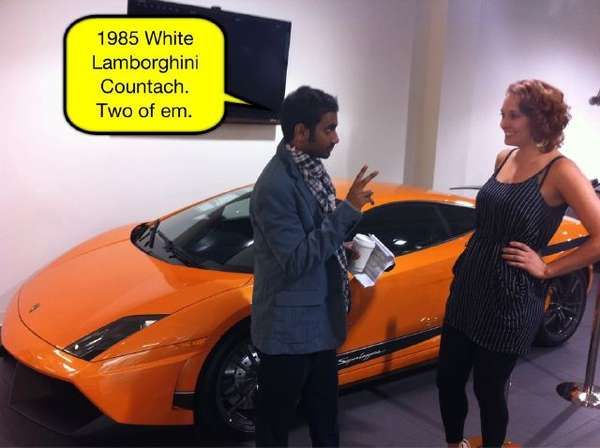 Vinita Persaud — August 22, 2011 — Pop Culture
References: watchthethronecomics.tumblr & twitter
Share on Facebook Share on Twitter Share on LinkedIn Share on Pinterest
On August 16th, actor and comedian Aziz Ansari (he also appears in the video for the first single from Watch the Throne, “Otis”) uploaded the first of four comics inspired by lyrics from the Jay-Z and Kanye West collaboration, Watch the Throne. The comics are created by pairing some of the over-the-top lyrics on the album with related, and sometimes ridiculous, images.

The resultant comedy, the ease in which others can create their own comics and the overwhelming popularity of this album make these comics (tagged with #watchthethronecomics on Twitter) a definite trend. Since August 16th, Aziz has earned a number of retweets and inspired a Tumblr page where fans are encouraged to submit their own Watch the Throne comics.
5.5
Score
Popularity
Activity
Freshness
View Innovation Webinars