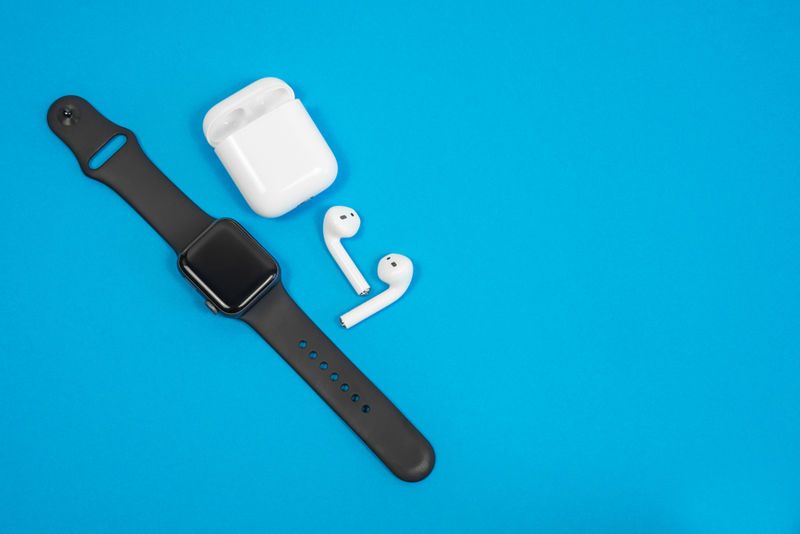 The Pandora App for Apple Watch Can Stream Without an iPhone

Daniel Johnson — February 18, 2020 — Tech
References: apps.apple & engadget
Share on Facebook Share on Twitter Share on LinkedIn Share on Pinterest
The Pandora Apple Watch app will soon provide users with the ability to stream music independent of an iPhone. For users to stream music on the watch app, they will need to be connected to either WiFi or data. The new feature will come to users through an update, which is going through several stages, meaning not all Apple Watch users will be able to use the feature immediately. However, all users should be able to access the feature within a week.

Overall the new feature gives users more control over their electronics, as it provides the ability to stream content without needing to be tethered to a mobile phone. The feature could also be popular among fitness enthusiasts, as they can stream through the watch, without needing to carry around a phone.