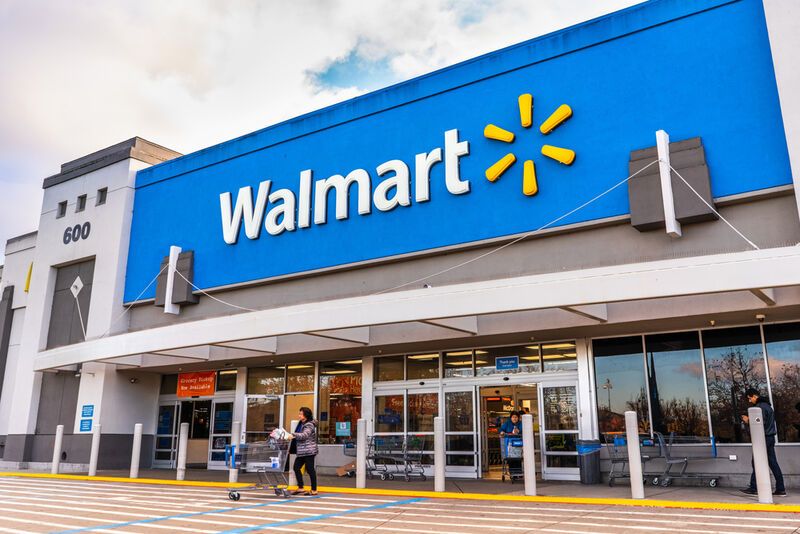 Walmart's Black Friday Plans Have Been Announced Early This Year

This year, Walmart will be spreading out its Black Friday deals across three major events that will take place throughout November. The first event will run from November 3-5 and will focus on discounts on electronics and toys. The second event will take place between November 10-12 and will feature apparel, hardlines, home goods, and more. Lastly, event number three will offer the “biggest, best savings of the season” across a range of categories, said Walmart.

In addition, Walmart+ members will be given early access to Walmart's Black Friday deals. They will be able to shop four hours before each event's scheduled start time, giving them a leg up on other shoppers.