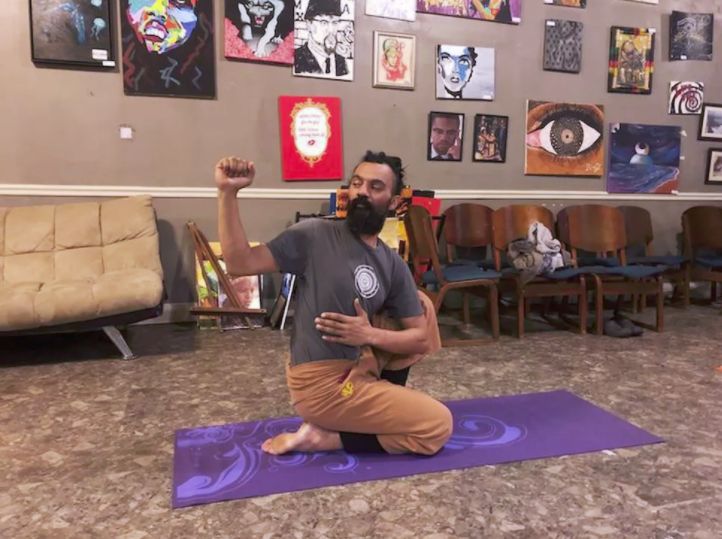 Smith was inspired to create Wakanda Yoga after viewing the film and delving deep into the African music featured in the movie. Smith claims that the music caused an incredibly visceral response and pushed the yogi to develop this new form of yoga. Wakanda Yoga is currently taught at Smith's Virginia studio, but Smith already plans to take the sessions on the road as part of what he's calling The Woke Tour.