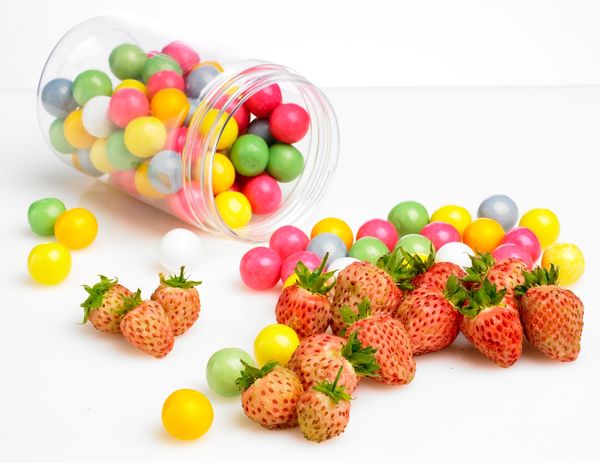 Laura McQuarrie — May 3, 2014 — Lifestyle
References: waitrose.presscentre & metro
Once wildly popular in the 19th century, "Fragaria Moschat" is a very strange fruit that looks like a strawberry and tastes like bubblegum and now, Waitrose is rebranding the berries with a cute name and planning to bring it back into popularity in London.

As of April 30th, the British luxury supermarket began offering the 'Bubbleberries' as part of a limited run that will continue over the course of five weeks.

The Bubbleberry is described as very aromatic and has a smell and taste that's just like bubblegum. Waitrose berry buyer, Nikki Baggott, says that the taste of the Bubbleberry "will take you straight back to your childhood" and that the berry seems like it would fit in more on the shelves of a sweet shop than in a grocery store's vegetable aisle.
4.6
Score
Popularity
Activity
Freshness