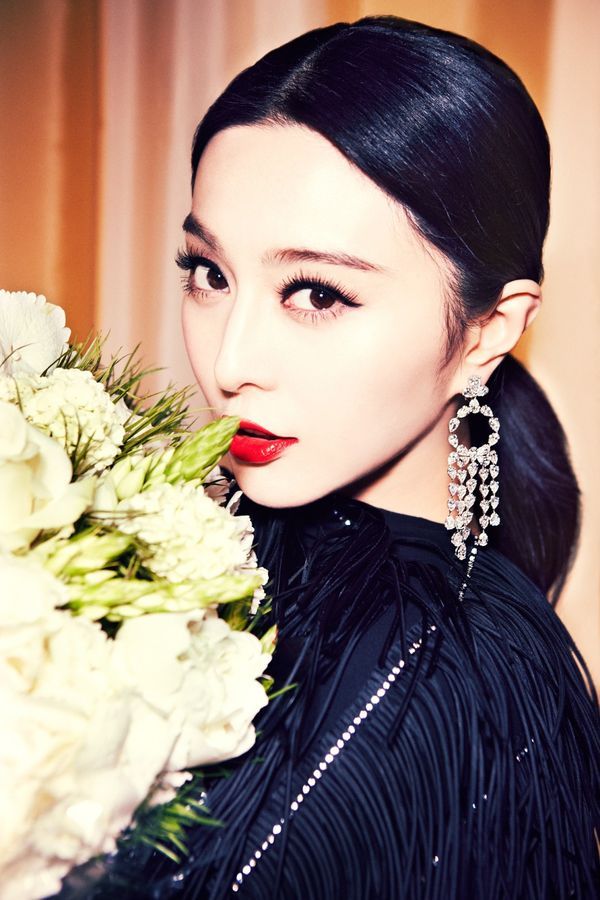 W Magazine Decemeber 2013 Will Make You a Fan

This is one of several magazine editorials Bingbing has starred in, and she’s looking especially gorgeous as she channels an old-school film starlet. Patrick Mackie styled Bingbing in couture pieces by Emilio Pucci and Balmain, from a drapey, monochromatic two-piece, to a glamorous studded mini dress and leather trench coat. Beauty-wise, Bingbing sports a sleek ponytail, dramatic lashes and an assortment of vibrant lip stains as she flashes the camera a range of aloof, coy and come-hither expressions.

I look forward to seeing more of the fashion-forward actress in the future.
5
Score
Popularity
Activity
Freshness
Get Trend Hunter Dashboard