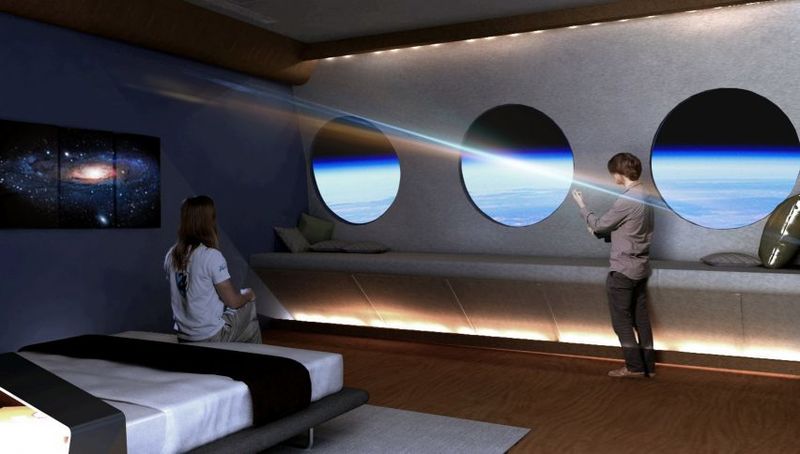 The design of the Von Braun Space Station relies on technology that's already been introduced at the ISS and will consist of a rotating wheel made up of various modules for different functions.

As Tim Alatorre, the senior design architect of the Von Braun Space Station, sees it: "Eventually, going to space will just be another option people will pick for their vacation, just like going on a cruise, or going to Disney World."
6.4
Score
Popularity
Activity
Freshness
Get the 2021 Trend Report FREE