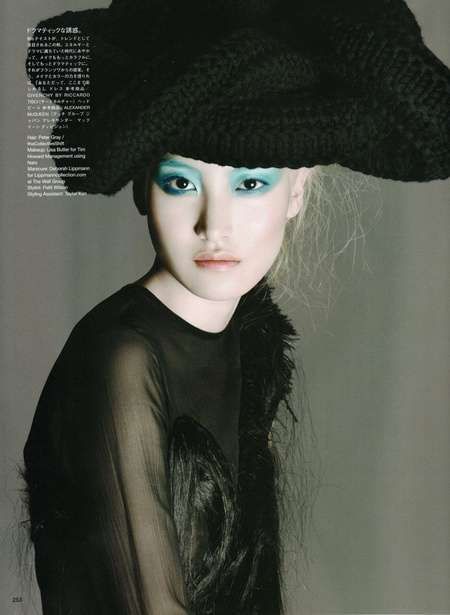 Implications - Within this time of economic uncertainty, consumer patterns reflect that many people are more likely to buy more plain fashions that are certain to last them an extended period of time. Thus, the inexpensive accessories market is growing more outlandish in their choices of colors, patterns and embellishments. This allows companies within all industries to be more risque in their design choices in terms of lower-priced goods.
5.7
Score
Popularity
Activity
Freshness
Attend Future Festival