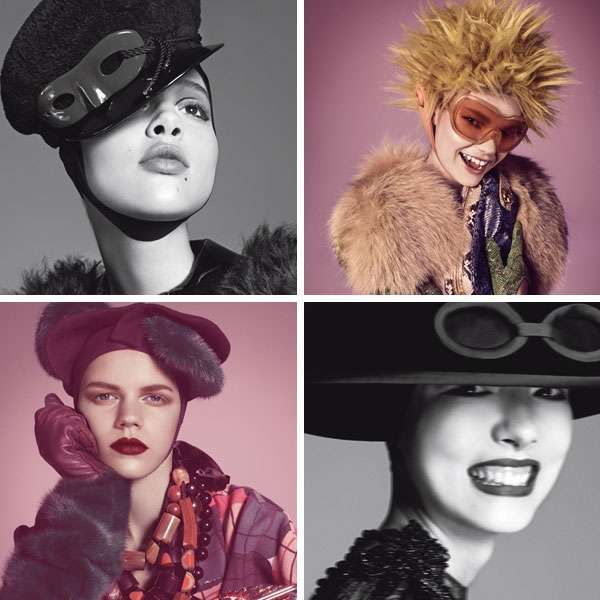 Not bad for girls who are just starting to break out into the modeling world. Then again, this is Vogue we're talking about.

The Vogue Italia July 2011 shoot is photographed by the legendary Steven Meisel and styled by styled by Karl Templer. Wearing over-the-top, retro-influenced pieces, the models show their versatility by donning everything from furs to architectural designs to dominatrix-inspired accessories.
3.5
Score
Popularity
Activity
Freshness
Access Advisory Services