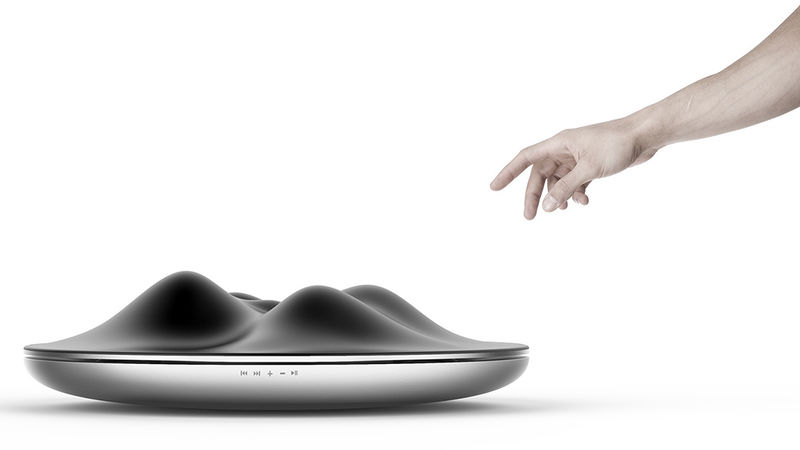 Designed by Daniel Kim, the first is Sense, which connects to TVs or smartphones to convert sound into physical waves, transcribing them onto its soft touch fabric. Second is Ocular, a tactile projection system that detects and follows the user’s actions. Last is Cushy, the personal A.I. system that learns and grows with the user in three stages: observation, interaction and companionship. Together, Vizio 2026 predicts a promising and exciting future.
3.5
Score
Popularity
Activity
Freshness
Get Better and Faster