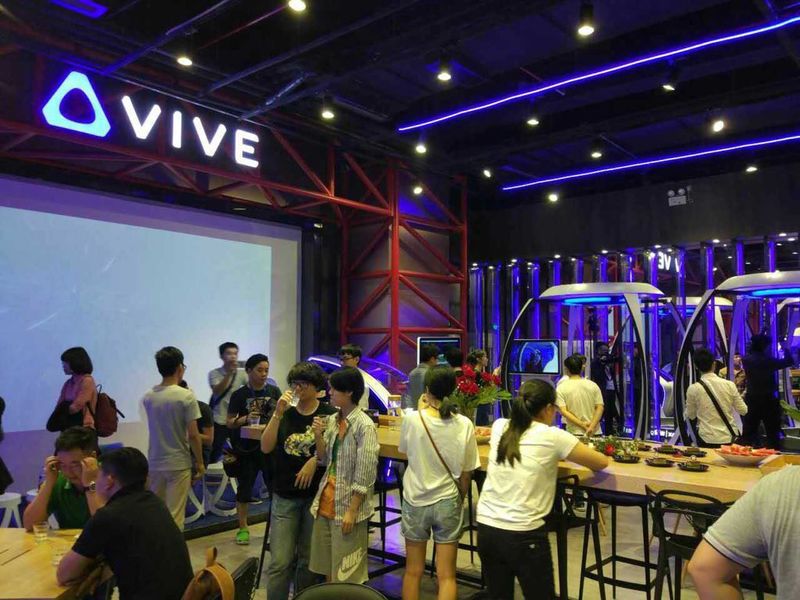 Joey Haar — January 19, 2017 — Business
References: haptic.al & digitaltrends
Share on Facebook Share on Twitter Share on LinkedIn Share on Pinterest
Virtual reality is one of the most popular new technologies, and HTC's Vive VR Cafes represent a unique development within the burgeoning industry. Though most of the focus within the industry thus far has been on developing the software and hardware to run VR experiences, HTC's Vive VR Cafes give consumers a new option for getting an opportunity to use the technology in the first place.

According to an article in Forbes, more than half of Chinese gamers are interested in VR. However, VR devices are new and still relatively expensive, and the average annual income in China is just $12,000 (USD.) The Vive VR Cafe lets gamers use the device without having to own one themselves.

There are currently three cafes -- one in Shenzen, one in Beijing, and one in Taipei, Taiwan.
6.3
Score
Popularity
Activity
Freshness
Access Advisory Services