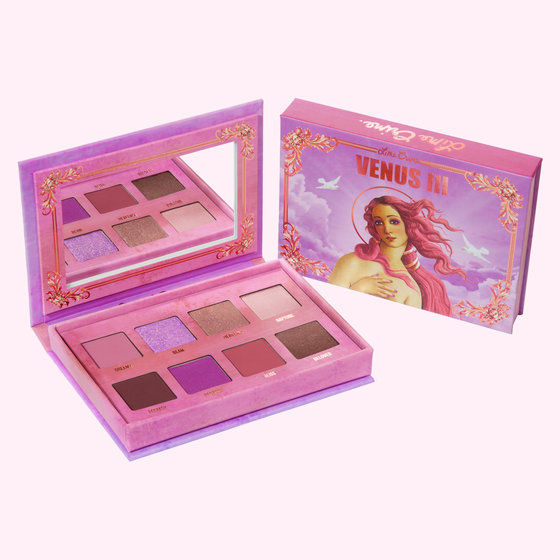 Lime Crime's 'Venus III' Palette is Perfect for the Spring

The palette comes with a total of eight different shades, the majority of which are hues of lilacs, bright violets, and browns. Both shimmery and matte shades are included within, allowing consumers to create a versatile range of looks with plenty of depth and dimension.

The pressed powders in the palette have a buttery formula, helping them to maintain their pigment as they're applied and prevent any messy fall out from occurring in the process.
1.7
Score
Popularity
Activity
Freshness
Get Better and Faster